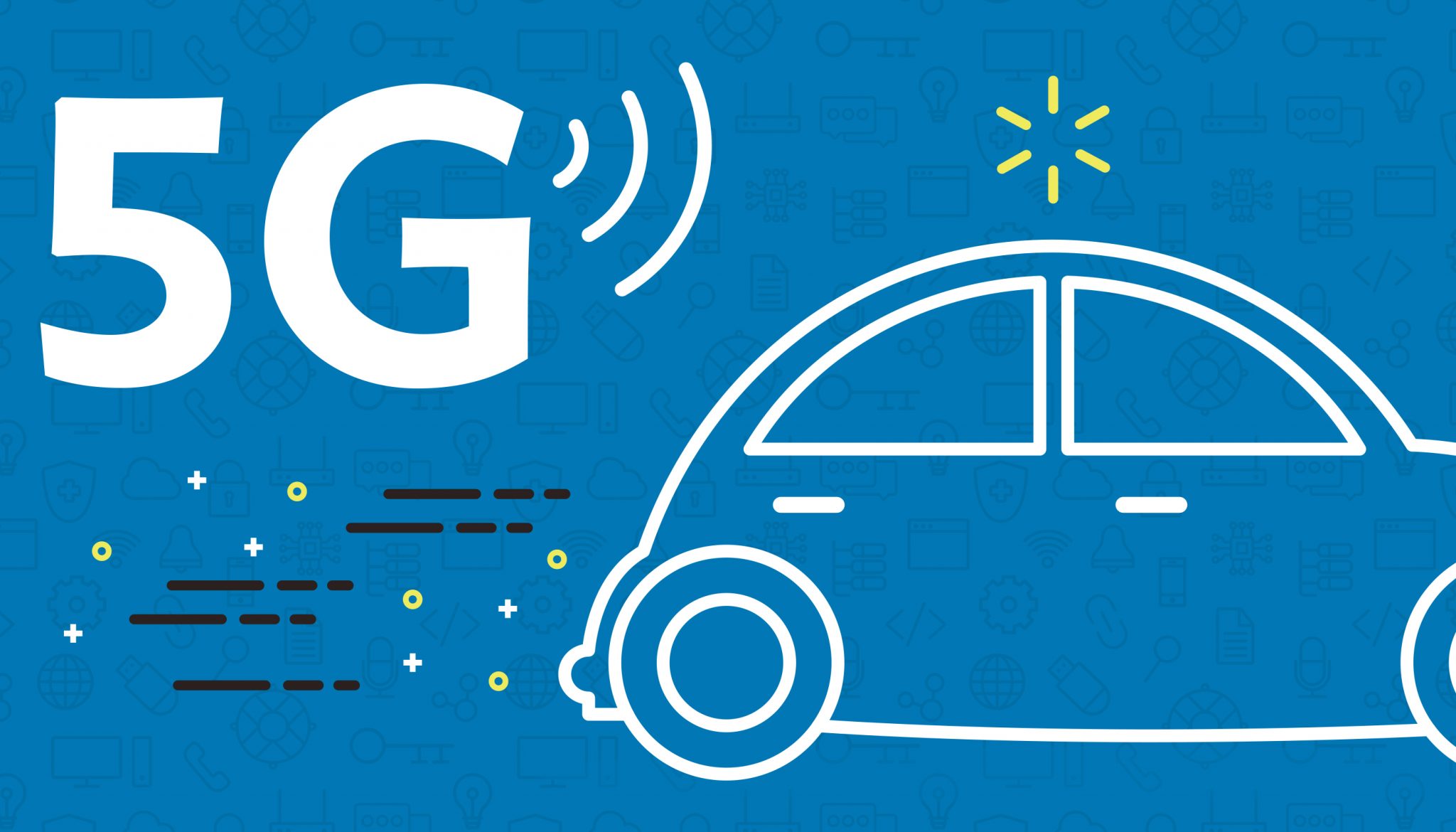 Earlier this month Verizon launched the first 5G network in the United States and other carriers are not far behind. However, this doesn’t mean you are able to go out and snag the latest smartphone and experience blazing fast speeds.

The initial use for this new network technology is targeted at fixed wireless deployments as a replacement for traditional broadband connectivity to homes or businesses, 5G cell phones will be coming sometime in 2019 though. While the hype behind the new technology has promised blazing fast speeds (up to 20 gigabits per second) and sub-millisecond latency, I wouldn’t expect these kinds of speeds for basic Internet connectivity on smartphones in the near future.

The speed and latency boosts in 5G technology are all geared toward short-range direct connectivity between devices. Applications as simple as streaming 4K video from a tablet to a nearby TV to more complex applications such as self-driving cars communicating with one another on the road or sensors across a medical complex monitoring and sharing patient data with each other is where the technology will truly shine. These more complex applications will allow devices to share and analyze data in real time in order to react to changing conditions in a much quicker way than currently possible.

The promise of the self-driving car is where I believe 5G connectivity will show the most promise. Data from cars miles ahead will allow your car to predict and adapt to conditions preemptively as opposed to the reactive model that current self-driving cars rely on. The amount of data that self-driving cars produce from various cameras and sensors about its surrounding environment is immense. Being able to instantly share and simultaneously ingest and analyze data from thousands of other vehicles will make the self-driving car a mainstream reality. Having this volume of data available will allow self-driving cars to be safer, cheaper and more efficient.

So don’t get too excited about being able to download a movie in seconds via your new 5G smartphone. Save the excitement for when you can download and watch the movie on your morning commute in your self-driving car.